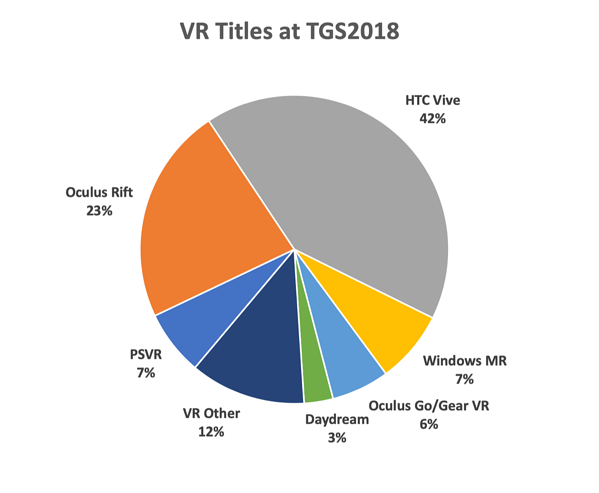 September was a great month for Game Developers and Gamers in Tokyo, with Paracosma Inc attending both the leading Game Developers Conference and the massive Tokyo Game Show.

This event was very intimate and the perfect place for the Paracosma to exchange information and network with industry-leading game developers and enthusiasts.

Just one week later, the Tokyo Game Show took place on September 12-15. With 262,076 visitors and a record 2,417 booths from 655 exhibitors, 350 from Japan and 305 from 39 other countries, the Tokyo Game Show 2019 was a massive event. Organized by the Computer Entertainment Supplier’s Association the Tokyo Game Show focuses on Video Games across all platforms including consoles, PCs, smartphones and virtual reality systems, with 1522 game titles being shown. TGS2019 also featured live streaming of eSports events.