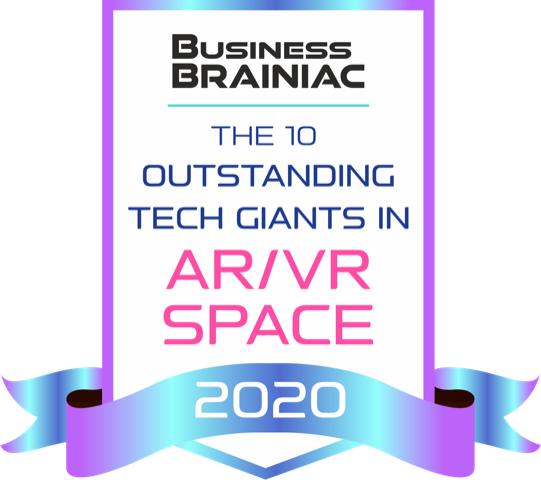 San Francisco – 22nd April 2020 – Paracosma Inc has been selected as one of ‘The 10 Outstanding Tech Giants in AR/VR Space, 2020’ by Business Brainiac Magazine. The April, 2020 edition of the magazine featured the cover story ‘Paracosma Improving the Real World with Pioneering AR/VR Solutions’ profiling the company and its leader. “For […]

San Francisco – 16 March 2020 – Paracosma Inc is recognized by Insights Success as one of the “World’s 10 Best AR/VR Solution Providers” for 2020. The March edition of Insights Success Magazine featured an interview with Paracosma’s Founder and CEO, Ken Ehrhart, as its cover story, “Paracosma Inc.: Advancing Augmented and Virtual Reality in […] 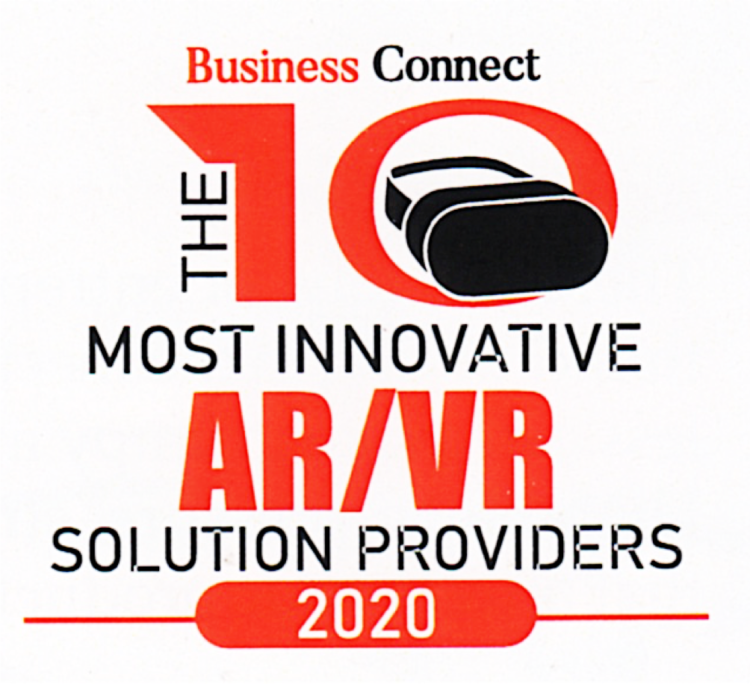 San Francisco – February 2020 – Paracosma Inc has been named one of ‘The 10 Most Innovative AR/VR Solution Providers 2020’ by Business Connect Magazine.  Their February 2020 Special Edition features the profile ‘Paracosma – An Exceptional Augmented and Virtual Reality Service Provider’. “With a blend of new innovation and technical evolution, Augmented, and Virtual […] 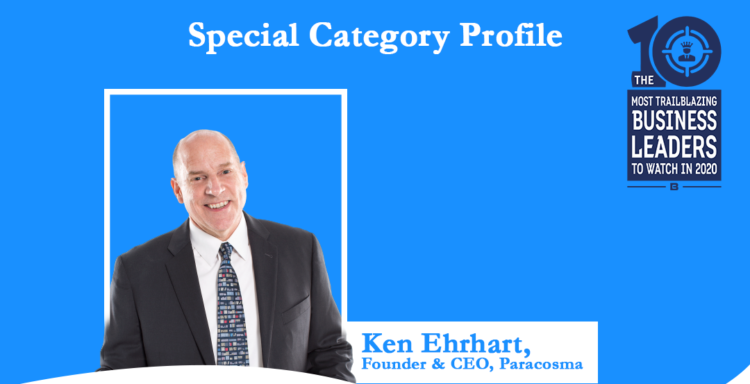 San Francisco – January 2020 – Ken Ehrhart, the Founder and CEO of Paracosma Inc and a Cofounder and General Partner of SunBridge Partners has been recognized as one of the ‘10 Most Trailblazing Business Leaders to Watch in 2020’ by Business Brainiac Magazine. Mr Ehrhart is featured as “An Esteemed Personality Delivering Customized IT […] 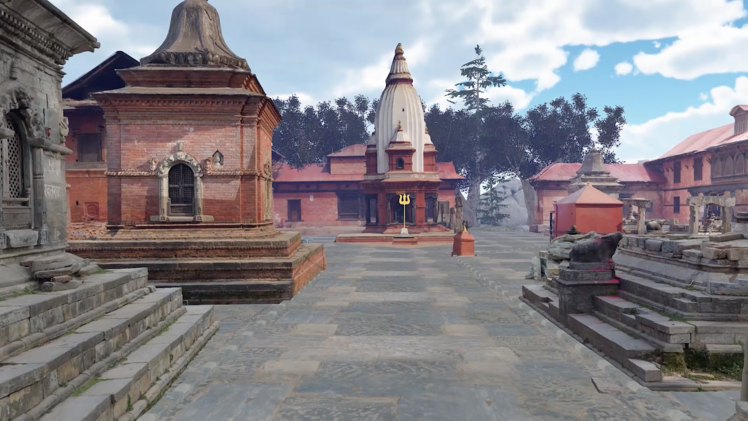 Photogrammetry is a process that recreates a digital representation of a real object or location by estimating the three-dimensional coordinates of surface points (a point cloud) using measurements from hundreds of photos taken from different angles. Once the 3D surfaces are calculated, the colors, textures and details of the photographs are then overlaid on the digital […]

The growing use of Augmented and Virtual Reality solutions is starting to disrupt all manner of industries. These technologies present a promising future with endless possibilities across industries, from construction to healthcare, financial services to education. Despite gaining significant hype, these technologies are still in their infancy. Paracosma Inc emphasizes building cost-efficient AR/VR solutions that evolve […]